They pick up sound in front of them.

They don't pick up sound from behind them. So they only pick up the sound from the instrument that is in front of them.

Three types of cardioid are: 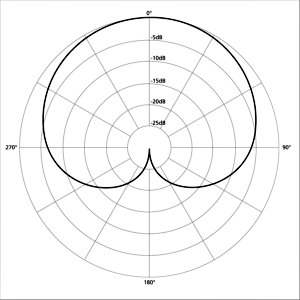 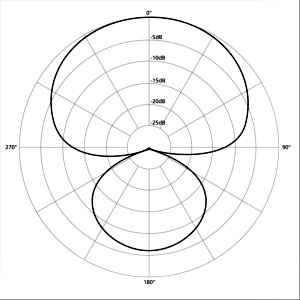 The difference in the pattern is not great.  But the super and hyper pick up slightly more from the back of the mic. But in practice it's hard to tell the difference.

When cardioid mics are close to the sound source, they produce more bass, this is called the proximity effect. Some condenser microphones have a  bass roll-off switch that allows you to eliminate the added bass. 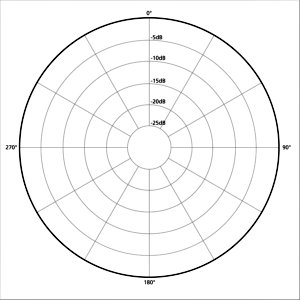 They pick up sound from all around them.

They are not used for close miking as they pick up background noise from the room. They are used for drums when you want to pick up the whole drum set. 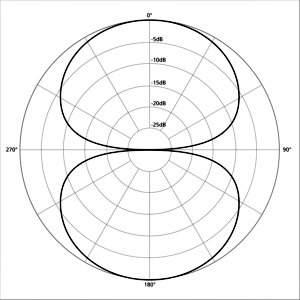 They pick up sound from the front and back.

These are used to pick up two instruments facing each other at the same time but eliminating other back ground sound.

Some mics come with a switch that let you switch between patterns.

The images are from wikipedia.org microphone polar patterns.

Thanks For Visiting Microphone Patterns